All protocol documents, field- and laboratory sheets, and data entry spreadsheets are also available from figshare:

Fouling communities are a diverse group of marine species that inhabit hard surfaces and are ubiquitous throughout coastal waters. These communities have long been used as a model system for a variety of ecological questions including community assembly, impacts of non-native species and invasion resistance, disturbance, and predator-prey interactions.

Fouling communities are commonly associated with artificial structures including docks and seawalls. By virtue of close proximity to areas of high human activities, these habitats form a hub for non-native species and in general, many of the species encountered are introduced. Given the abundance of artificial structures and hardened shorelines found throughout the world, these areas are particularly important to monitor for new introductions and range expansions.

The study of fouling communities can be extended to a variety of different habitats where hard substrate can be deployed in the form of settlement or fouling panels. The ease of standardization and deployment of fouling panels allow for unique spatio-temporal comparisons and can serve as a baseline for a variety of manipulative studies. Fouling species are generally fast-growing, short-lived and tightly tied to the environment. Continued deployments can provide useful insights into how communities change overtime with changing environmental forcing factors (e.g. temperature, rainfall, pollution, etc.).

In the protocol document above, we provide MarineGEO’s standard design for fouling community monitoring. Protocols listed below are recommended for MarineGEO partners: 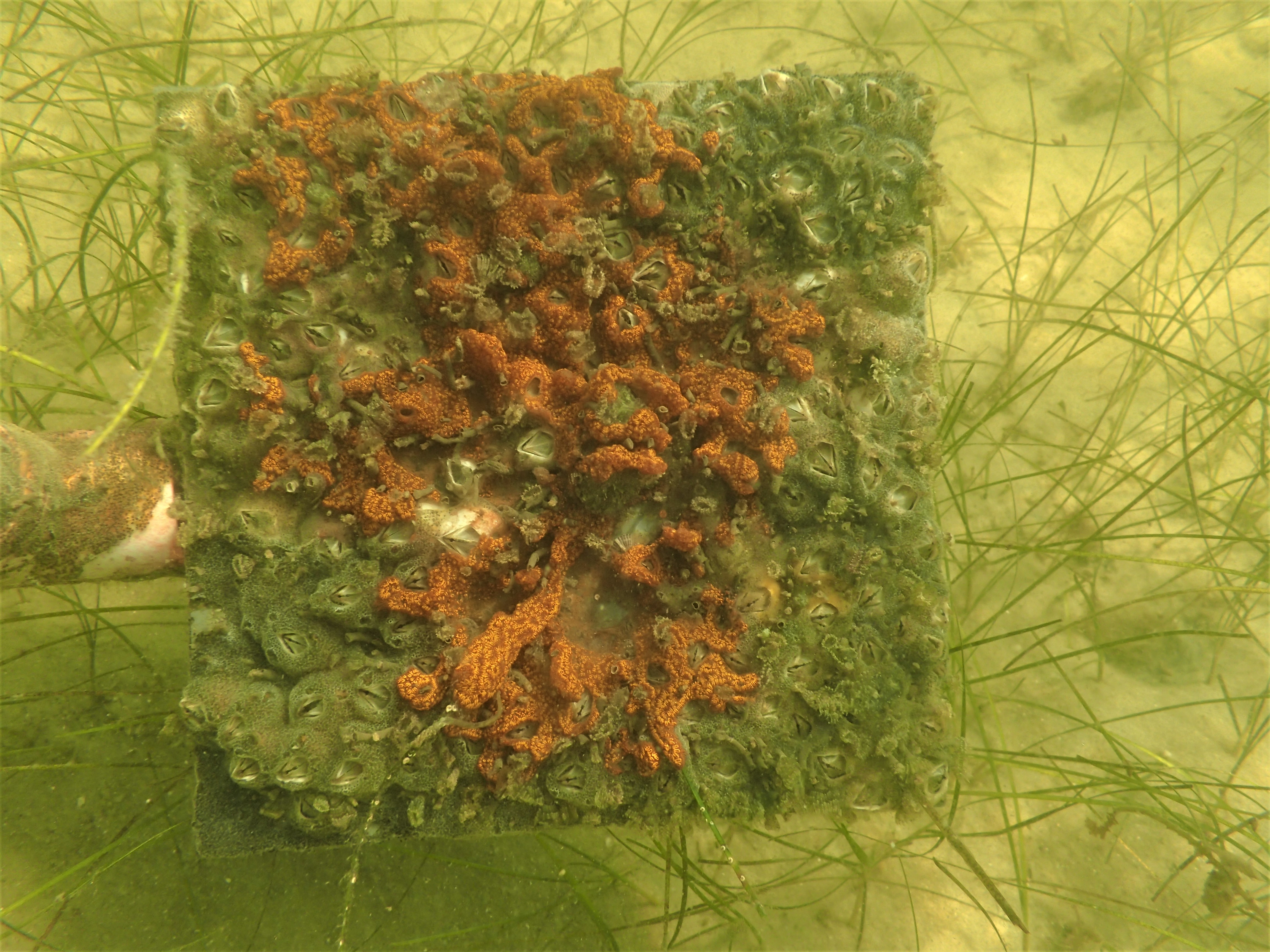 MarineGEO protocols offer a standardized set of measurements for characterizing the biodiversity of fouling communities within a locality, which provides useful and comparative data on community development over the course of a field season. Data are gathered from standardized settling plates, which allow fouling species to recruit naturally. It is recommended that within the partner site, panel deployments be prioritized for artificial substrate (e.g. local docks or marinas), and additional deployments are suggested for other habitats currently being monitored through other protocols (e.g. seagrass beds, mangroves, reefs, etc.).